Helping an Aircraft Museum in Sweden

Helping an Aircraft Museum in Sweden

Several weeks ago we received an enquiry from a Swedish aircraft museum. At that time they were building three radial engine replica aircrafts. The time had come for them to source a supplier for the spun aluminium cowls.

After contacting many metal spinning companies in Europe and in the UK they discovered that most of these companies asked to be excused from quoting as either they did not have the knowledge or skill, or maybe not the capacity to spin up to the diametre required – 1120mm x 400mm.

Things were looking rather grim at that time, by sheer chance one of their restoration team was visiting the Imperial War Museum here in England and by chance asked an engineer nearby, who was working on a MK 2 Spitfire at that time – if he knew of any Metal Spinning companies who had the knowledge and expertise and was capable of manufacturing large Cowlings. The visitor was given the company name “Metspin Limited” and also the man to contact. The visitor was informed that he should contact Mr. Nigel Cousins, who is one of the very few Master Craftsmen around, who would be able to organise everything required in the manufacturing of the required Cowls. 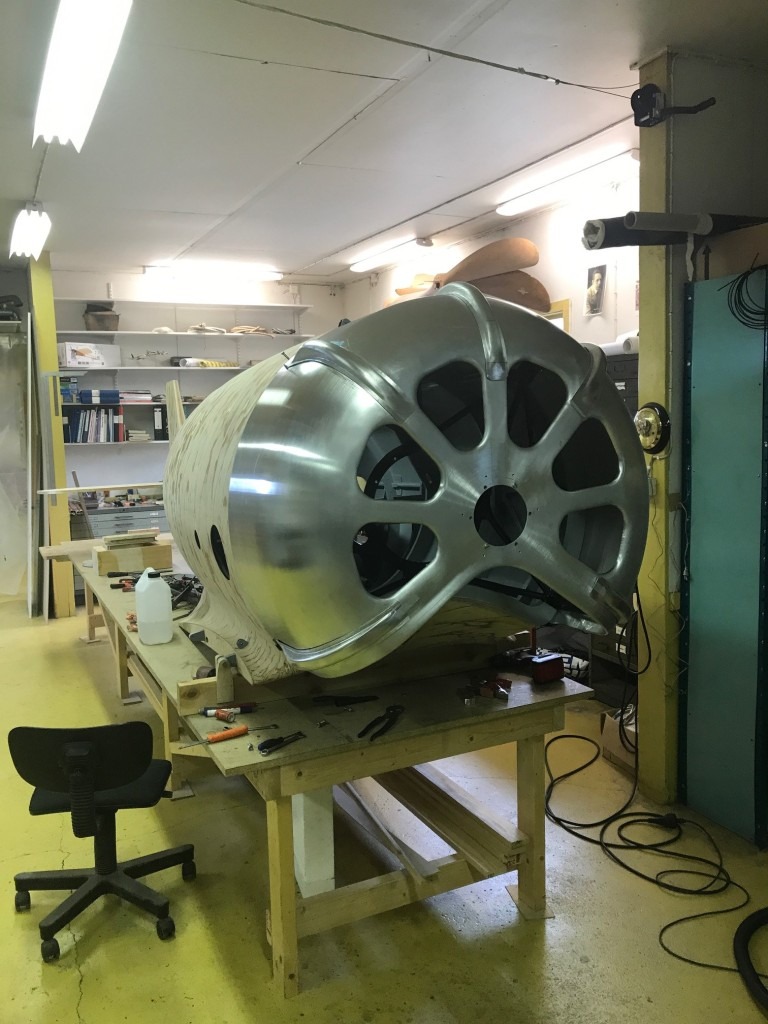 Contact was made with Metspin Limited and a visit to our works was quickly arranged, as the engineer was returning back to Sweden in two days time.

At that time another customer’s commission was in the process of being manufactured so our visitor could see as to how their project would be built. In the first instance the tooling to be manufactured would be made from MDF compressed composite, the material requirement was calculated out using a computer programme, the layers of MDF was bonded together and at the same time a laser cut template was created of the finished profile.

The client was then able to see as to how the MDF tool was machined to its finished profile, later in the day he was able to see how preform drafting’s were manufactured. Having now been shown virtually all the stages of manufacture our client made contact with his team back in Sweden, to inform them of what he had just witnessed. He very kindly translated in English what he had told his colleagues back in Sweden “ I have just seen with my own eyes craftsmanship of the very highest standard, I have no worries at all that these gentlemen can manufacture for us the Spun Cowls for our aircraft, that we require”

Our visitor left our works within a few days, we provided them with a quotation, within one hour we received their instructions and payment. Over the next four weeks we set about the manufacture of the three Cowls. Our customer also required the MDF tooling as they were going to use it for working on, when they cut the air flow vents.

Several days passed and we then received an email from the museum congratulating us on our wonderful workmanship, later more photos’s arrived of the Cowls completion, with all the air vents cut into place and formed.

We must pay credit to our team of craftsmen, who have played their part in brining the name of Metspin to the forefront of Metal Spinning excellence.

And here it is in all it’s glory! 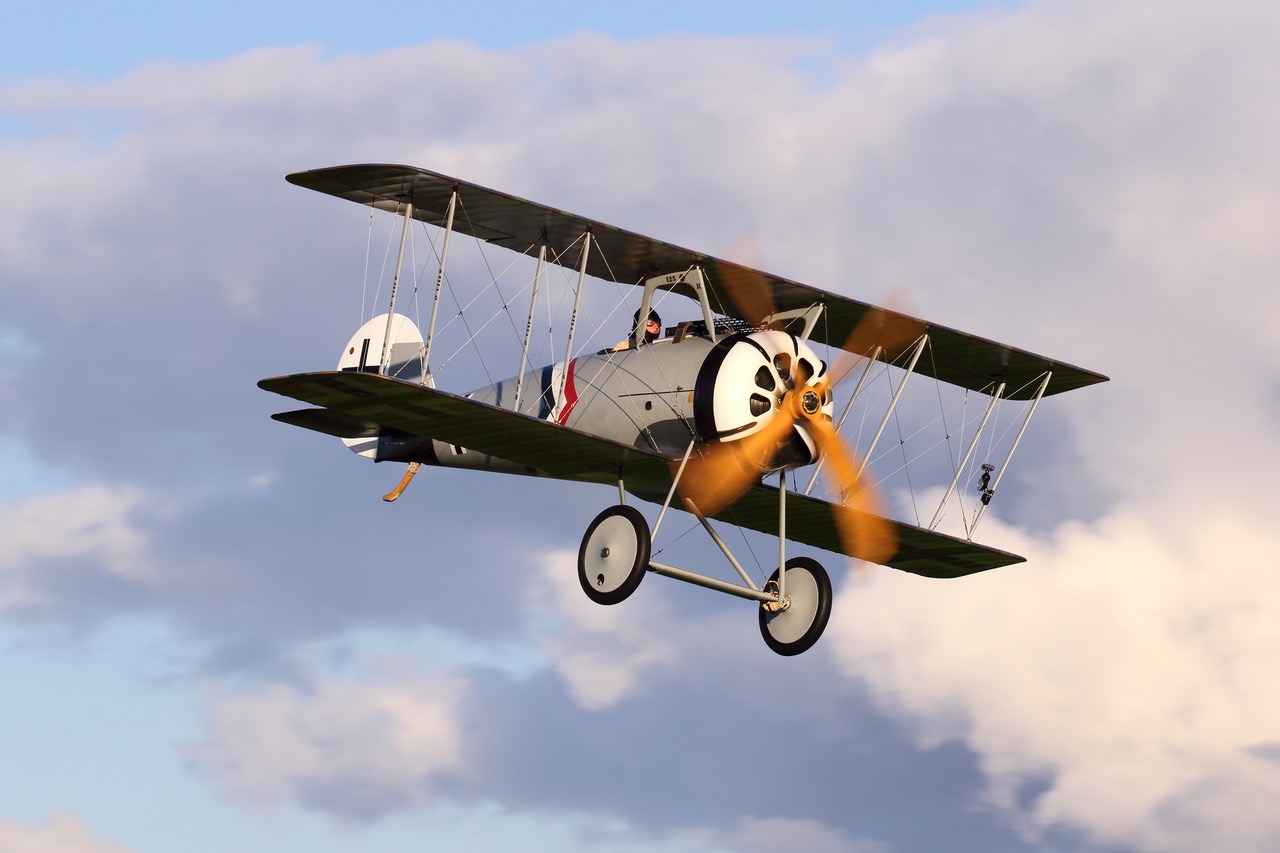